Wrens are small insectivorous passerine birds that forage in the underbrush in search of insects, this also offers them protection from larger birds that may prey upon them. They inhabit a wide range of environments, from rainforest to desert. The main common distinguishing feature is the long slender and normally erect tail feathers. The fairy-wren males are mostly brilliantly coloured with the females being much less so. The emu-wrens have even longer tails which have feathers similar to those of the emu, hence the name. The grass-wrens on the other hand are much less brilliant in terms of colouring, and are quite well camouflaged.

Fairy-wrens have unusual breeding habits in that they are monogamous but sexually promiscuous. Also the young will often hang around and assist the parents with feeding other hatch-lings. They have a type 2 alarm call, which is not really an alarm at all. When confronted by a predator such as butcherbirds or other predatory birds, the purpose of which is not really clear. 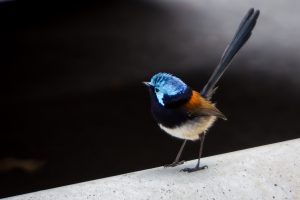 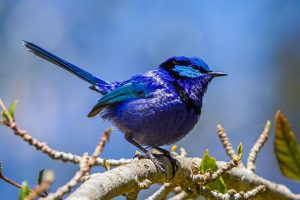 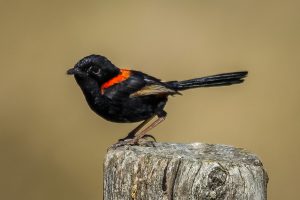 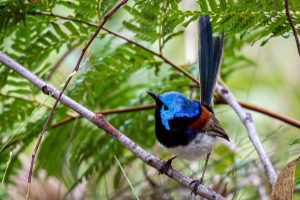 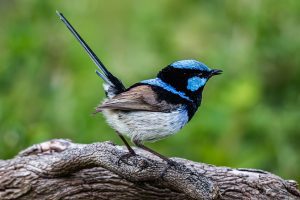 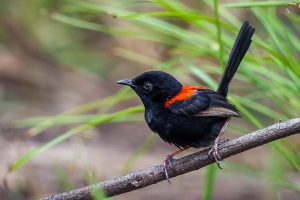 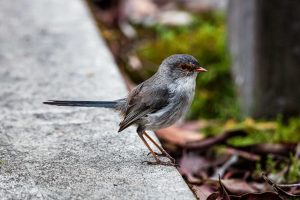 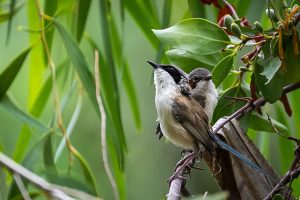 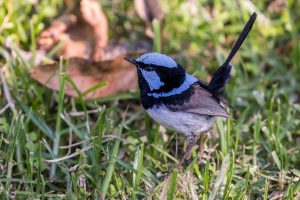 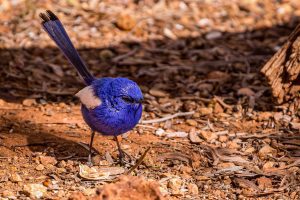 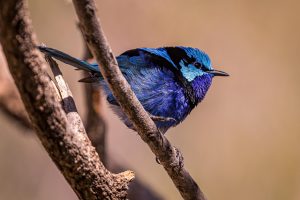