The sandpiper category has several families of the Charadriiformes order and includes the snipes, sandpipers, sanderlings, yellowlegs, ruffs, knots, tattlers, shanks, godwits, curlews, stints and button-quails, plains wanderers and turnstones. The majority of these waders fly a very long way each year to nest and breed on the Asian and Russian coast line, some even breed along the North American shores of the Canadian and Alaskan west coast. There are various spots along the Chinese coast where these birds stop over but the majority actually breed on the northern shores of eastern Russia in Siberia. When the snow melts there is an abundance of insects which the birds catch and feed to their chicks in these areas. When big enough the birds and the chicks fly south to Australia (among other places) some 13000kms for our spring and summer. Many of the young birds will stay over for two or three years once they are in Australia. There are significant “wader” areas in Australia that the birds come to year after year that are protected by Ramsar Conservation agreements.

Australia has seven species of button-quail, some of which are listed as vulnerable. They are all predominantly small terrestrial and differ from the other quail (King, Stubble and Brown) by the size of the breast bone. The king quail and friends have larger breast bones and more meat on the breast making them more like game birds, small as they are. 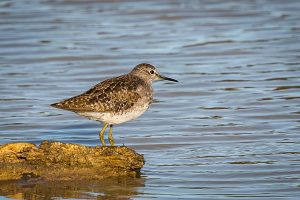 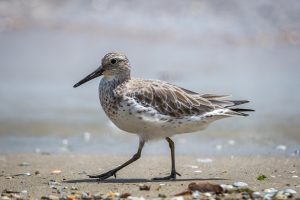 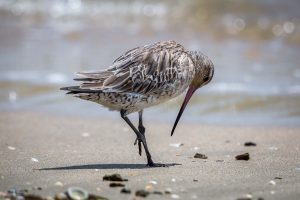 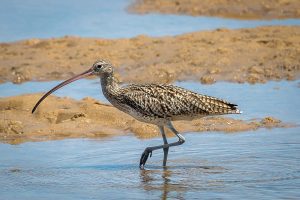 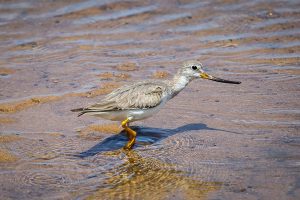 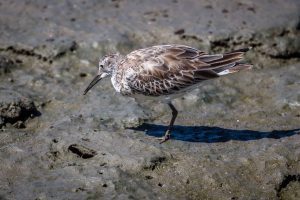 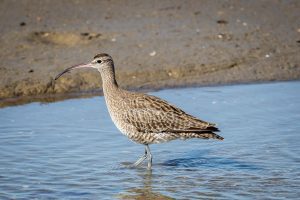 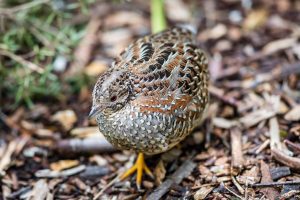 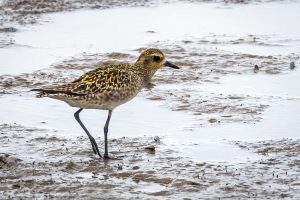 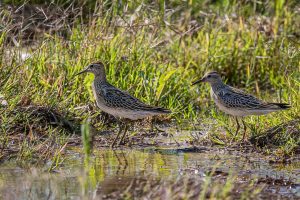 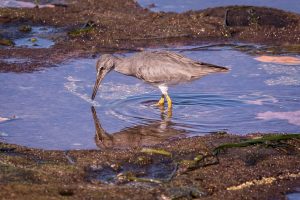 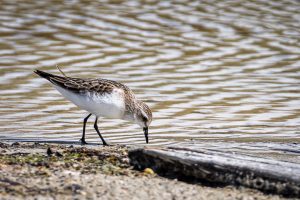