The swallows and martins belong to the Hirundinidae family; they are a cosmopolitan group with all but Antarctica covered. The sunbirds belong to the Nectariniidae family, while the mistletoebirds are of the Dicaeidae family. The latter two families are very closely related and are both regarded as flowerpeckers by some experts because of the habit of puncturing the base of a flower tubular to gain access to the nectar that would otherwise be out of reach.

The mistletoebird is highly adapted to its diet of mistletoe berries and has formed an almost symbiotic relationship with the mistletoe plant. The mistletoebird does not have a muscular gizzard like other birds; instead it has a simpler digestive system through which the mistletoe berries pass quickly. The undigested core of the berries and the seeds are excreted as a sticky paste which adheres to the branch the bird is perched on. This way the seed can quickly germinate and thus grow a new mistletoe and keep the bird in a good supply of berries when it fruits. Mistletoebirds will also catch insects, as a supplement and eat nectar. The importance of nectar in the diet is proven by the fact that the tongue is feather like on the end and tubular.

The swallows and martins are expert aerial feeders with pointed wings that enable fantastic agility along with the ability to glide and fly long distances. The two names are synonymous although sometimes the name martin is reserved for about four genuses. 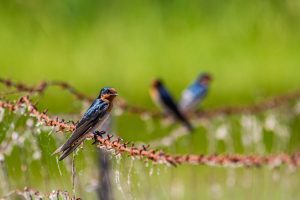 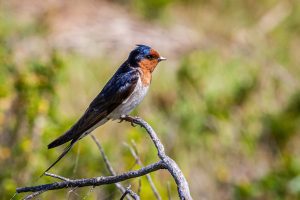 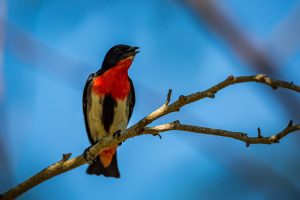 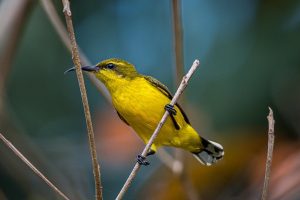 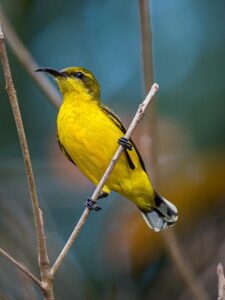 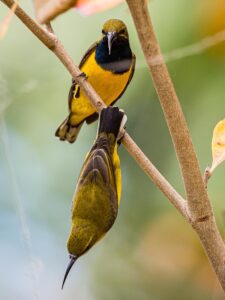 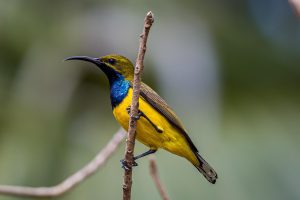 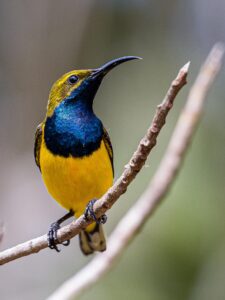 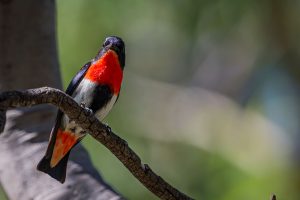