This group includes all egrets, herons, bitterns, ibis, spoonbills and storks. The storks are the only family in the order Ciconiiformes. The herons, egrets and bitterns are all of the Ardeidae family and yet have different common names. The egrets are basically white herons that also have plumes when courting and the bitterns are much stouter with shorter necks. Collectively they all retract their necks into an ‘S’ shape when flying, rather than keeping their neck extended as do the cranes and storks.

Spoonbills and ibis are of the Threskionithidae family and apart from the different bills they are much alike.

Australia’s only member of the stork family is the Black-necked Stork which is also known as the Jabiru. The name Jabiru is actually a Portuguese word meaning stork and not an Aboriginal word as many people think. Males and females are distinguishable by their eye colour; the male having a brown eye and the female a very attractive bright yellow eye. 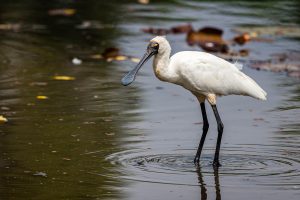 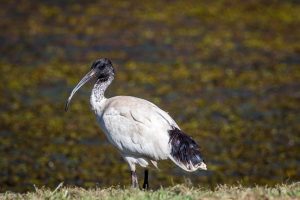 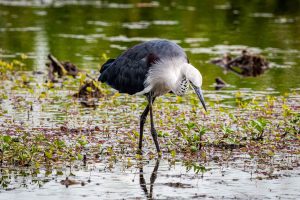 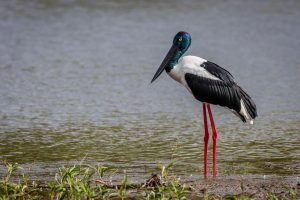 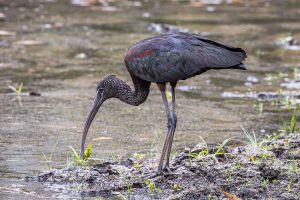 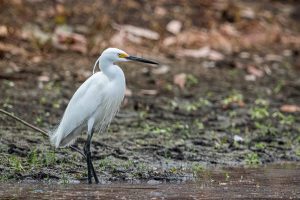 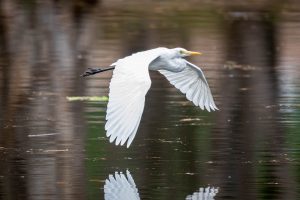 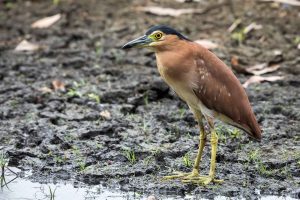 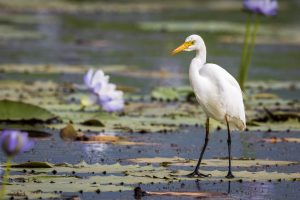 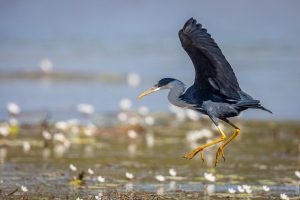 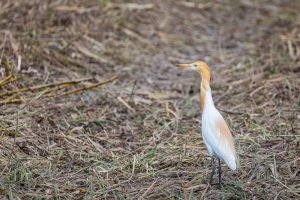 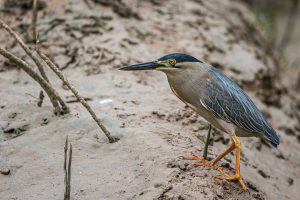 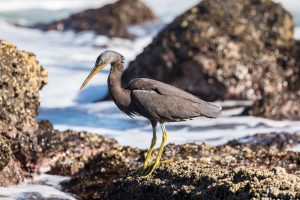 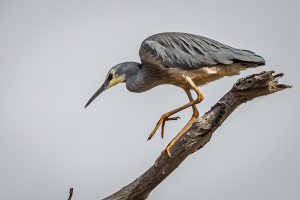 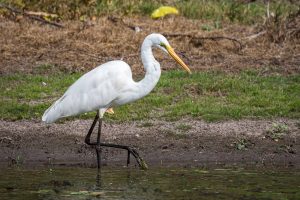 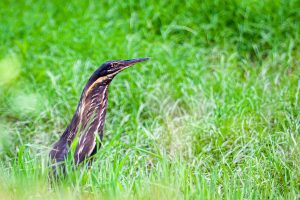 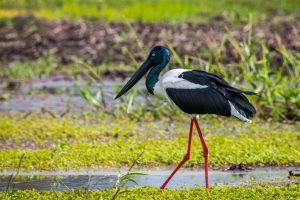 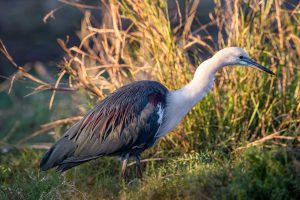