The order Procellariiformes consists of four families of seabird; they are the albatross, petrels and shearwaters, storm petrels and the diving petrels. The collective common English name is Tubenoses, due to the unique tubular nasal passage and beak construction which also provides them with a sense of smell. They are mostly pelagic (meaning they prey upon fish living near the surface of the open sea) but will sometimes take carrion. They also have a massive global distribution, but are more populous in the southern hemisphere with the highest diversity being in the area of New Zealand. Spending the majority of their lives at sea, they only come ashore to court a mate and to subsequently breed. The larger birds of this order have a sheet of tendon across the wings that enables the huge wings to be kept out and up without exerting any energy. Therefore they are relaxed when soaring which enables them to glide very long distances using the wind and very little effort.

They all have highly developed navigational skills which enable them to return to the same nesting site repeatedly. It is thought that they navigate by using astronomical cues. Apart from some of the larger albatross species they breed once a year, laying just one egg. Incubation and rearing the offspring is normally shared by both parents.

It is difficult to categorize seabirds as nationalistic due to the wide roaming range that many of them have. A general rule of thumb is if a seabird nests and rears young on the territory of a particular nation then it is said to be native to that nation. However, if it only visits and feeds in the waters or on the shores of a country then it is considered to be a vagrant to that country. 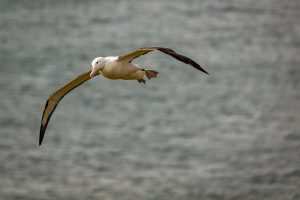 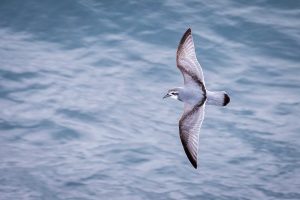 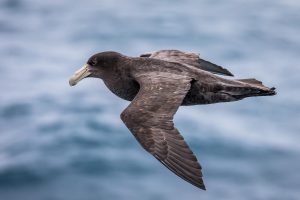 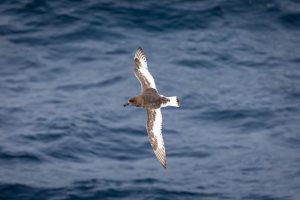 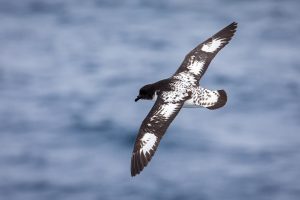 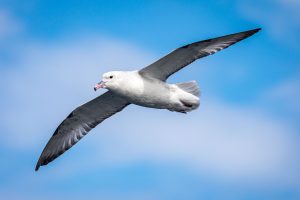 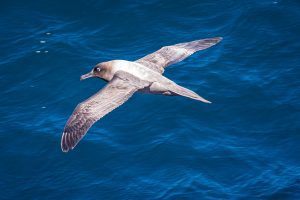 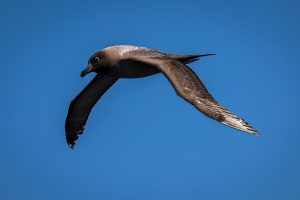 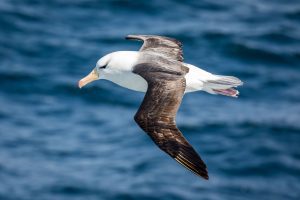 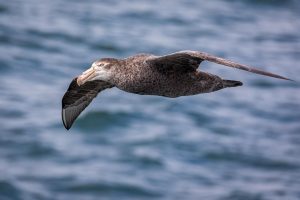 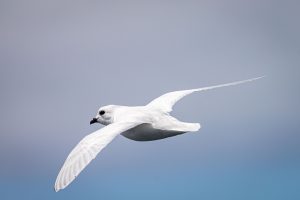 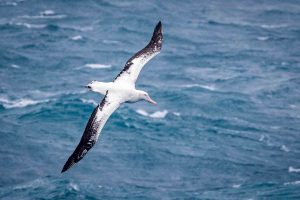