The family Petroicidae or the Australasian robins, consists of about 45 species of robins, scrub-robins, fly-robins or flycatchers and the Jacky winter. The category also includes the family Pomatostomidae (babblers) and Orthonychidae (logrunners and chowchilla) .

With a similar distribution to the Honeyeaters, the Robins are endemic to Australasia and are only found in Australia, New Guinea, New Zealand and the islands of the Pacific west of Tonga and Samoa.

Most species of robin have compact bodies with a large rounded head, straight bill and rounded wing tips. They are mostly insectivorous but will sometimes supplement the diet with seeds. Their preferred method of catching insects is a perch and pounce tactic, often clinging motionless to a tree trunk while they scan the ground for insects to pounce upon.

Babblers are also known as pseudo-babblers, are larger than the robins and have a downward curved beak and sombre plumage. They are terrestrial omnivores that are very social and have strong family bonds, living in groups of up to 20 birds.

The logrunner and the chowchilla are strictly terrestrial and insectivorous birds. The logrunner inhabits a relatively small area on NE NSW and SE Qld while the larger Chowchilla inhabits the northern rainforests of Queensland. A very unusual characteristic of this family of birds is the somewhat tubular shaped eggs they lay. 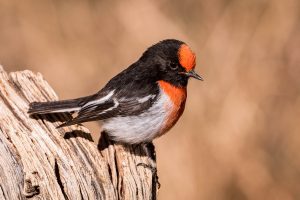 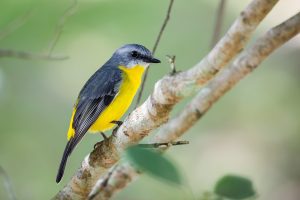 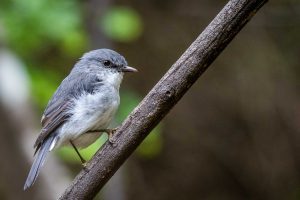 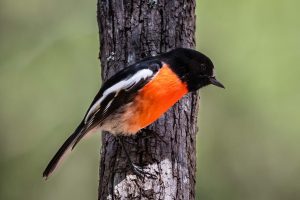 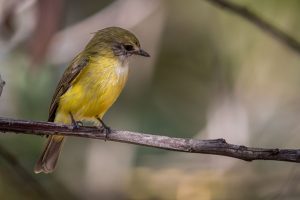 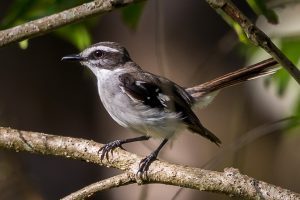 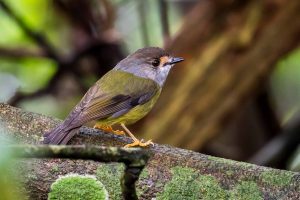 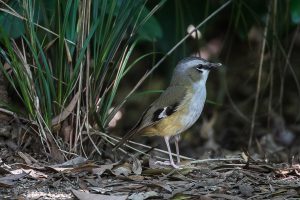 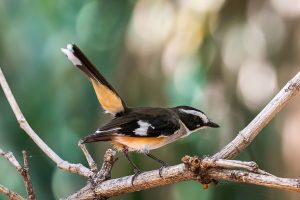 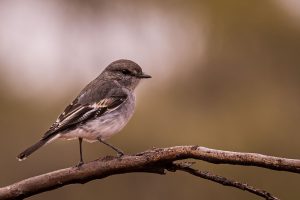 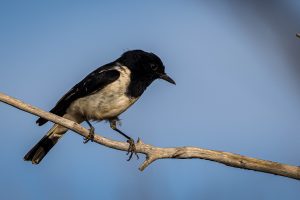 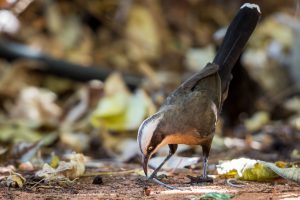