The Passerine family Artamidae consists of the magpie, woodswallows, butcherbirds and currawongs. Campephagidae family consists of the cuckoo-shrikes, cicadabirds and trillers and the orioles and figbirds are of the Oriolidae family.

Australian Magpies are related closely to the butcherbirds rather than the pied crows of Britain, Europe, Africa and Asia from which they got their name. Magpies spend a lot of time on the ground in search of food, they walk one foot after the other rather than hopping like many birds do. They have a very interesting song which is greatly varied throughout their distribution. The melodious song is partly learned by experimentation and partly learned from copying other magpies. The magpies Latin name is Cracticus tibicen and tibicen is Latin for flute player or piper. Because the song is somewhat like the tune of a flute. They are a very intelligent bird and have been tamed often in the past. They are also very territorial, particularly during the breeding season and will attack other birds or anyone that ventures too close to the nest. There are nine sub-species of the Australian magpie, four of the black-backed magpies and five of the white backed. The wide distribution of the species makes it almost inevitable that there will be sub-species. In the case of the magpie the sub division is purely due to differences in colouration and size. Apart from the Tasmanian magpie the southern cousins are larger than their northern brethren. 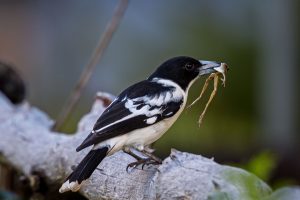 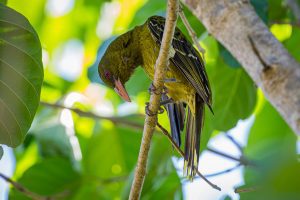 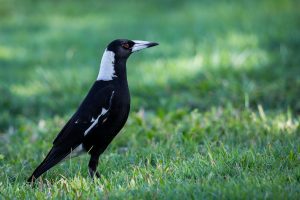 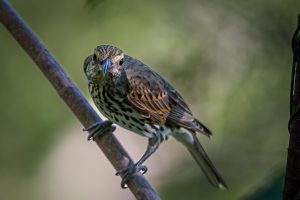 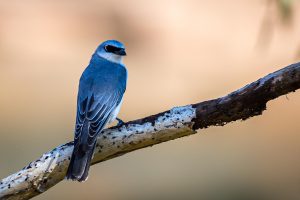 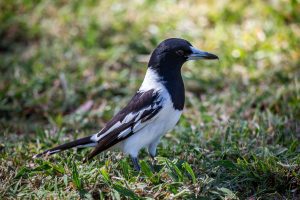 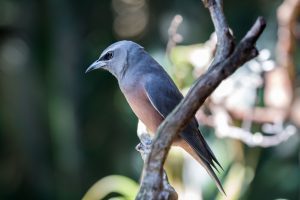 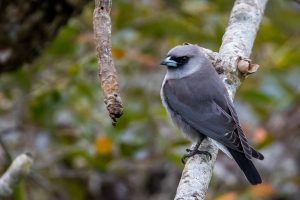 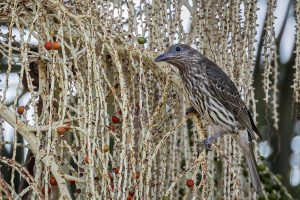 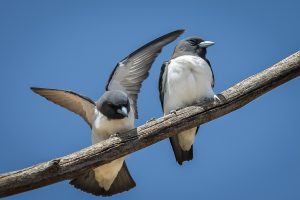 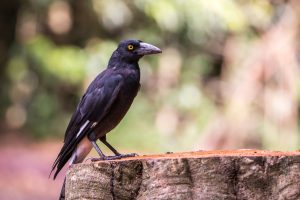 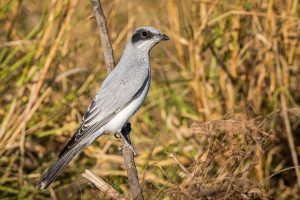