This category also has families of the Charadriiformes order; the birds in this category are all the gulls, terns and noddies, and jaegers and skua’s.

These birds are coastal marine birds that generally live on fish although many will take offerings from the beach or steel from smaller species. Skua’s are aggressive seabirds that steal food from other species, prey on eggs and chicks and even other adult but smaller birds. They also scavenge on carcases of larger animals such as sea lions or farm animals.

Some tern species migrate thousands of miles a year from the Caspian and from the Arctic to breed in our summer. Noddies are closely related to terns, in fact are really tropical and sub-tropical terns. They are generally a little smaller and darker and do not have the distinguishing black cap that most terns have. Terns and noddies generally fish for their food, eating small fish such as sardines and small squid.

The Silver Gull is the most common gull found in Australia and is found in every state, in fact it is found almost everywhere in Australia. It is an urbanised breed that has adapted very well to people and inland environments. It naturally feeds on fish, worms, and crustaceans, but is also a successful scavenger which has allowed its population to thrive near urban centres and expand into non-coastal regions.

The Pacific Gull is a large gull found along the southern coastline, but in much lower numbers than the Silver Gull. They are usually seen in pairs rather than large groups. 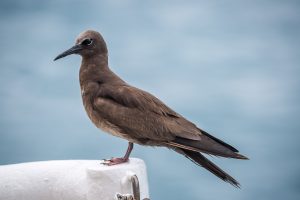 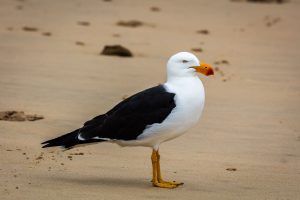 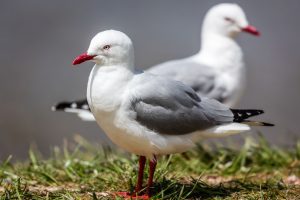 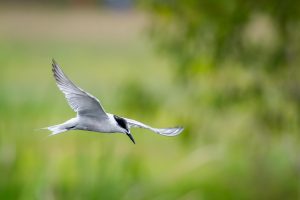 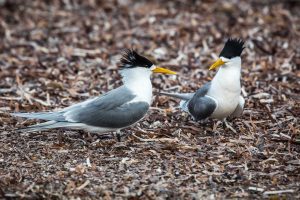 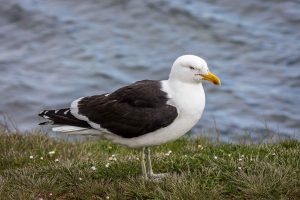 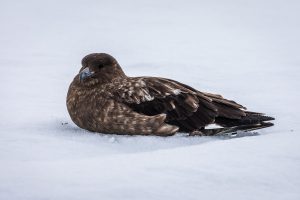 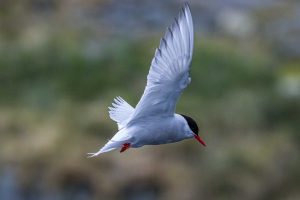 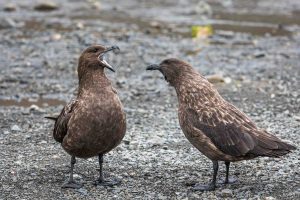 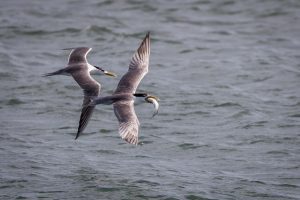 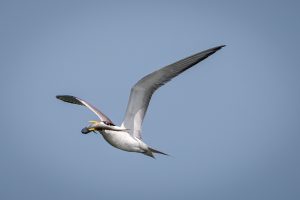 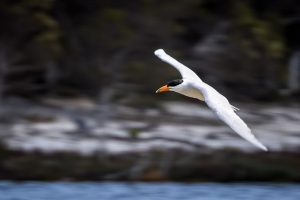