This category of small seed eating birds includes birds from five families of the Passeriforme order. The Australian finches and firetails belong to the waxbill family (Estrildidae) and the introduced finches like the greenfinch and goldfinch are of the Fringillidae family. The bushlarks and skylarks are of the Alaudidae family. Pipits and wagtails are Motacillidae and the sparrows are Passeridae family.

Australian finches and finches in general have become very popular as caged pets second only to the budgerigar. In particular the Zebra Finch is very popular throughout the world, not only with aviculturists but also with the general public. They are very adaptable to cooler climates and breed well in captivity given the right conditions. Finches live in a variety of climates but generally are distributed in drier grasslands regions. They almost always flock in groups and will often flock with other species of finch. There is safety in numbers; the more eyes to see any potential danger while the flock is near the ground feeding on grass seeds or drinking will assist in a timely flee.

The house sparrow is originally from Europe, the Mediterranean and parts of Asia but has been accidently introduced to most other parts of the world including all parts of Australia east of the W.A. border. The bird is strongly associated with humans and can inhabit both urban and rural areas. It is as much at home scavenging on a table at McDonalds as it is nesting in the eves of a farmhouse. 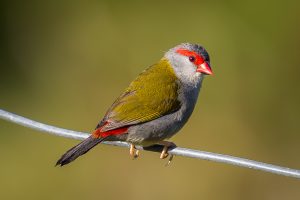 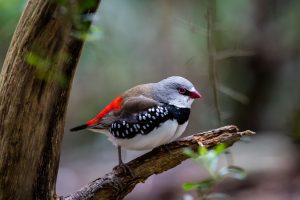 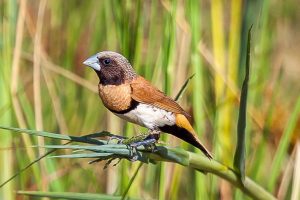 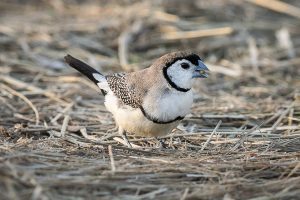 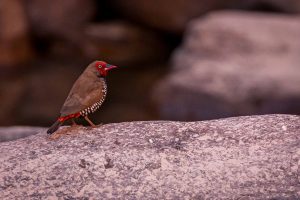 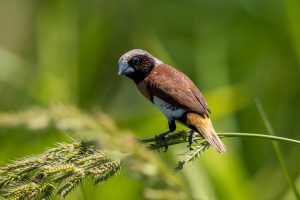 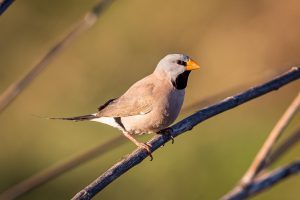 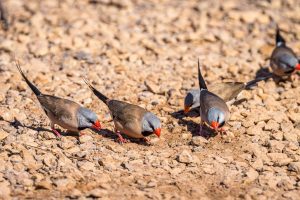 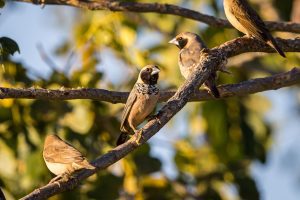 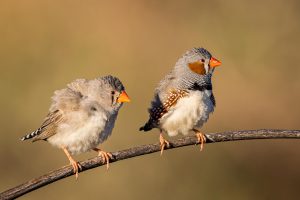 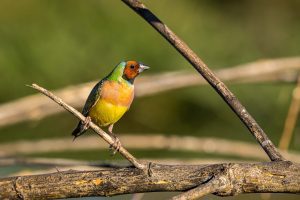 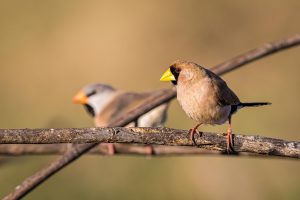 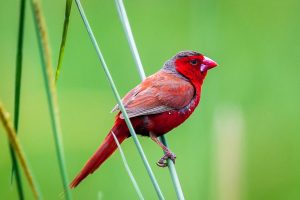 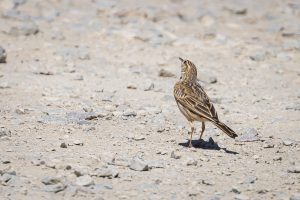 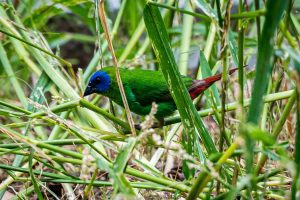 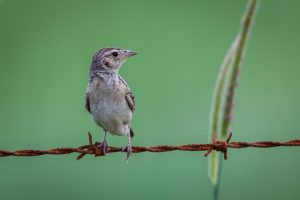 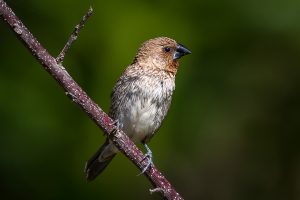 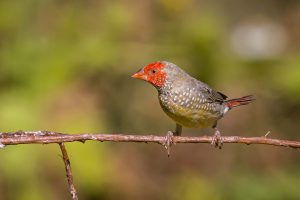