This group consists of three orders the owls and boobooks (Strigiformes) the nightjars and frogmouths (Caprimulgiformes) and the cuckoos (Cuculiformes) which includes the coucal and koel.

The Channel-billed Cuckoo is the largest of the cuckoos and the largest brood parasite in the world. It is a migratory bird, living in Australia from around October through to early June. Its arrival from its other home in the north often coincides with the beginning of the Queensland wet season, hence its array of nick names, such as Storm-bird and Rain-bird. The Channel-billed Cuckoo lays its egg in a host of other bird nests, but the favourites are those of Ravens, Crows, Magpies, Currawongs and Butcherbirds.

Owls are largely nocturnal birds of prey, which means they hunt other living things for their food, using their special adaptations and unique abilities that set them apart from any other creature. These adaptations include exceptional eyesight, very good hearing, strong talons and beak and an ability to fly silently. Owls are formidable and stealthy hunters. 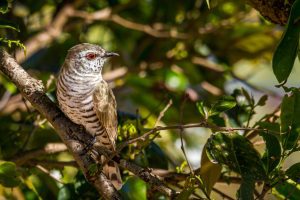 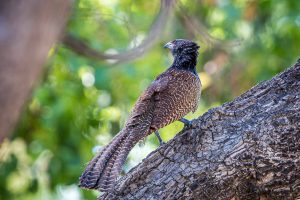 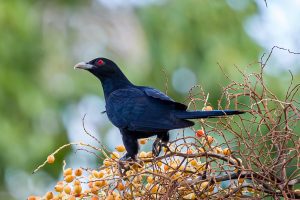 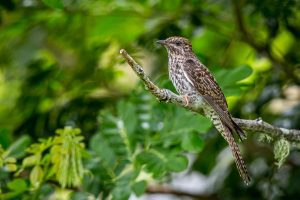 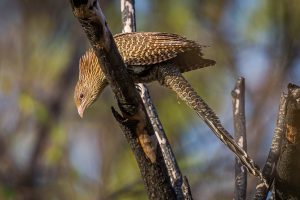 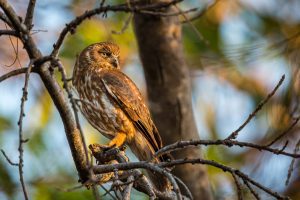 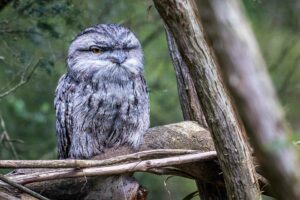 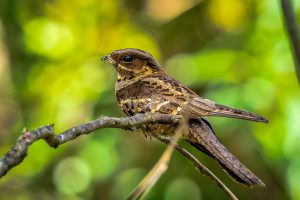 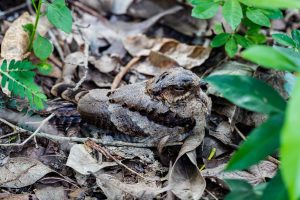 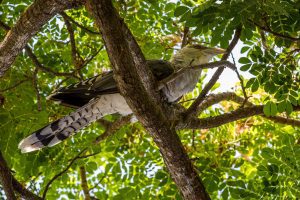 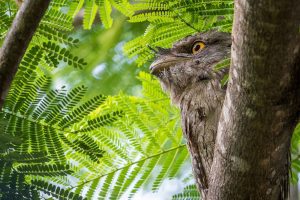 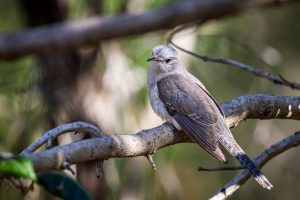