This category includes all the birds of prey that hunt during the daylight which are all the members from the orders Accipitriformes and Falconiformes. This means all eagles, goshawks, kites, osprey, buzzards and harriers as well as the falcons, kestrels and hobby’s are represented in this category.

Wedge-tailed Eagles are Australia’s largest bird of prey and in fact are among the largest eagles in the world. The largest recorded ‘wedgie’ was a female killed in Tasmania in 1932 which had a wing span of 2.84 metres which is about 9 feet 4 inches. (this is the largest recorded wing span of any eagle anywhere) Generally wedgies have a wing span of around 2.3 metres and a body length of about 1 metre, however since they have unusually long wings for their body mass when compared to other eagles around the world, they are far from the biggest when it comes to a weigh in.

The Osprey is found on every continent apart from Antarctica and predominantly eats fish. They have non slip pads on their talons to aid in grasping the fish which are then orientated to reduce wind resistance while the bird is in flight.

The Peregrine Falcon is another worldly raptor that specializes in hunting other birds; it dives on them from above at speeds in excess of 300kph. Their preferred species of prey is the galah, but in urban areas will take feral pigeons, starlings and sparrows. 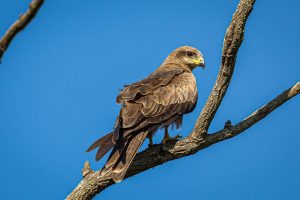 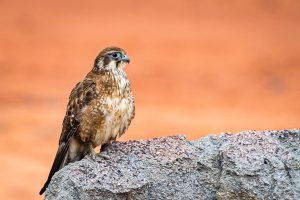 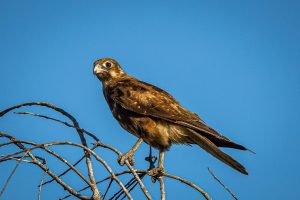 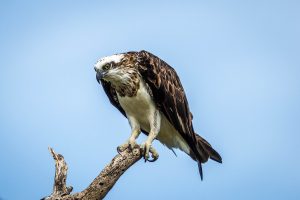 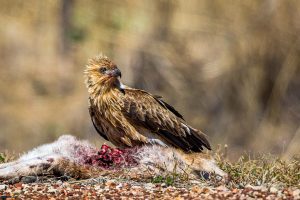 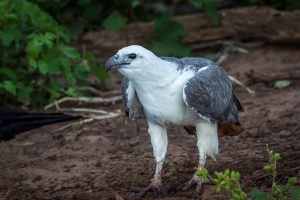 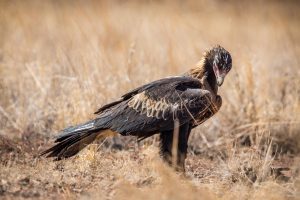 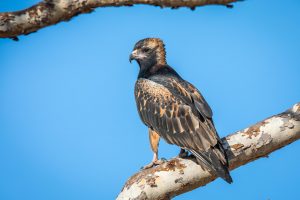 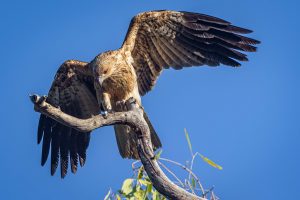 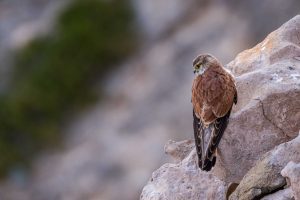 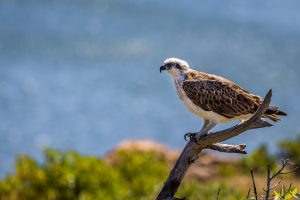 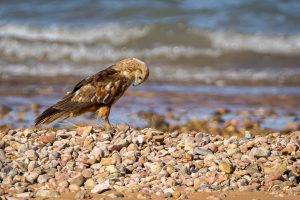