It is thought that the first birds evolved from Theropods a type of reptile that lived about 150 million years ago in the Mesozoic age. Several fossils of this bird like animal known as the Archaeopteryx lithographica have been discovered in Germany. Archaeopteryx had wings, feathers and three toes but not a beak, nor did it have a keeled breast bone which is considered essential for flight. Therefore it is assumed the bird only glided, rather than obtaining actual flight and was most likely an early defensive measure to escape from arboreal predators.

There are some 9990 accepted species of bird alive today on earth, while the estimated number is slightly greater than 10000; this of course depends on what reference is used.  (See post on bird classification). Of the 9990 species there are about 1230 that are considered to be threatened with extinction and another 840 that are near threatened, and several that are actually extinct in the wild. Since around 1500AD there have been some 133 species of bird that have become extinct and the sadly the majority of those extinctions have been due to either hunting or habitat degradation by man.  An unfortunate truth.

In Australia there is an accepted number of 828 species of which about 45% are endemic. Accepted species includes those that are vagrant and introduced. There are currently 27 introduced species and at last count 13 that have become extinct in the wild.

Birds are the most wide spread of the larger animals (non microscopic) ranging all corners of the globe on land, ice and sea, yet about 2/3rds of all the bird species are found in tropical forests, therefore it is Central and South America along with Africa and parts of Asia and tropical Australia that boast the greatest bird numbers.

A distinguishing feature of a bird is the feathers. Feathers are made of an insoluble protein called keratin similar to that of which mammalian hair and reptilian scales are composed of. Feathers provide insulation and protection from UV and the elements, they also provide colour which is an asset for both display purposes and camouflage purposes. In many birds they lock together and provide a means for flight and water proofing. It is the feather that has led to the bird being so proficient at flying; they are far superior to bats and insects in many respects. Other bird features include beaks, hollow bones and large eyes. Bird eyes can take up to half the volume of its head, in comparison; human eyes are about 5% the volume of the head.

Birds are generally very attractive and are appreciated by so many people for various reasons. It is not just the physical beauty but the romance of the ability to take flight, the sense of complete freedom that relates with so many people. There is also the challenge of photographing, often moving and usually skittish birds in mixed light and terrain. These are some of the reasons that bird watching and bird photography are such popular pass times. 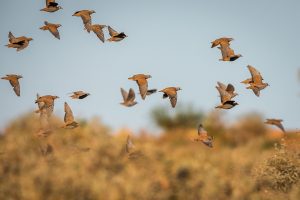 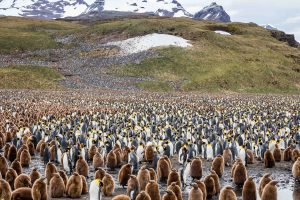 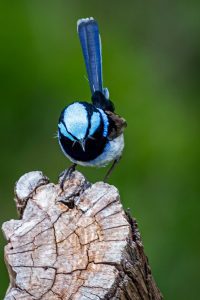 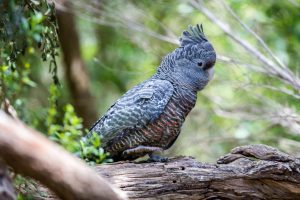 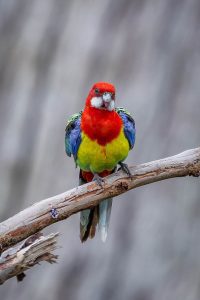 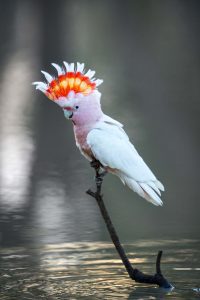 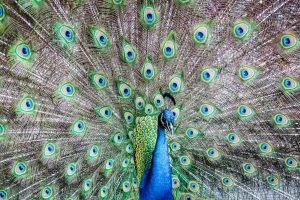 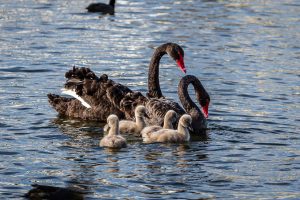 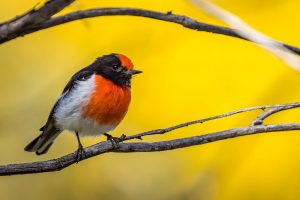 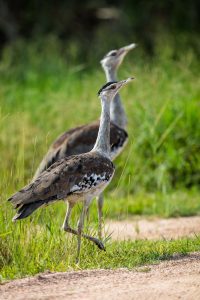 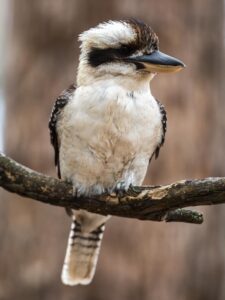 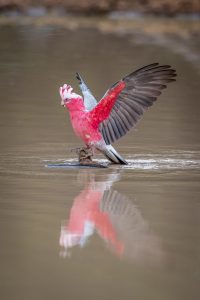 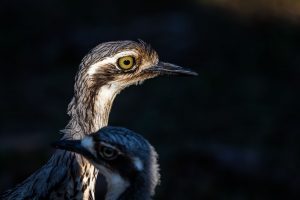 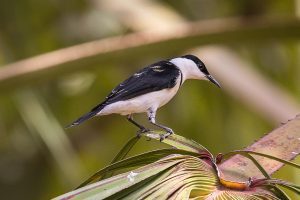 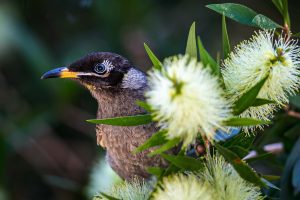 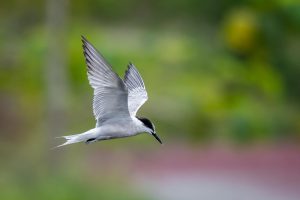 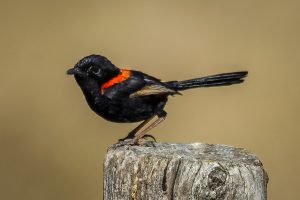 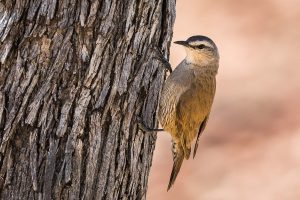