Rodents comprise many species, which all have the characteristic of having a single pair of continuously growing incisors in each jaw; worldwide, rodents equate to more than half of the worlds mammals, which is an indication of their success. Rodents in Australia however only consist of about 60 species, all of which are members of the Muridae family (rats and mice) They came to Australia in two waves, originating from northern Indonesia, the first about 10-15 million years ago and the second about 2 million years ago. Additionally three species were introduced with European settlers, the black rat, brown rat and the house mouse. Unlike the introduced rodents (particularly the black rat), our native rodents are very clean, well groomed animals and as such are relatively disease free.

Australian rodent habitats vary enormously, they can be found in the arid central deserts, up in the snow capped mountains, along coastal areas and even in the rivers. They are very adaptable and will quickly fill any suitable habitats made vacant by other species. Rodents can erupt into plague populations when environmental conditions are suitable such as when cereal crop yields are high or when there is higher than average rainfall in arid regions, other factors include predation, disease and social structure. Populations of both native and introduced rodents can be equally affected; field mice for example can increase more than a thousand fold when the conditions are right. These population explosions are plagues to the cropping farmers and have a very significant impact on the economy. 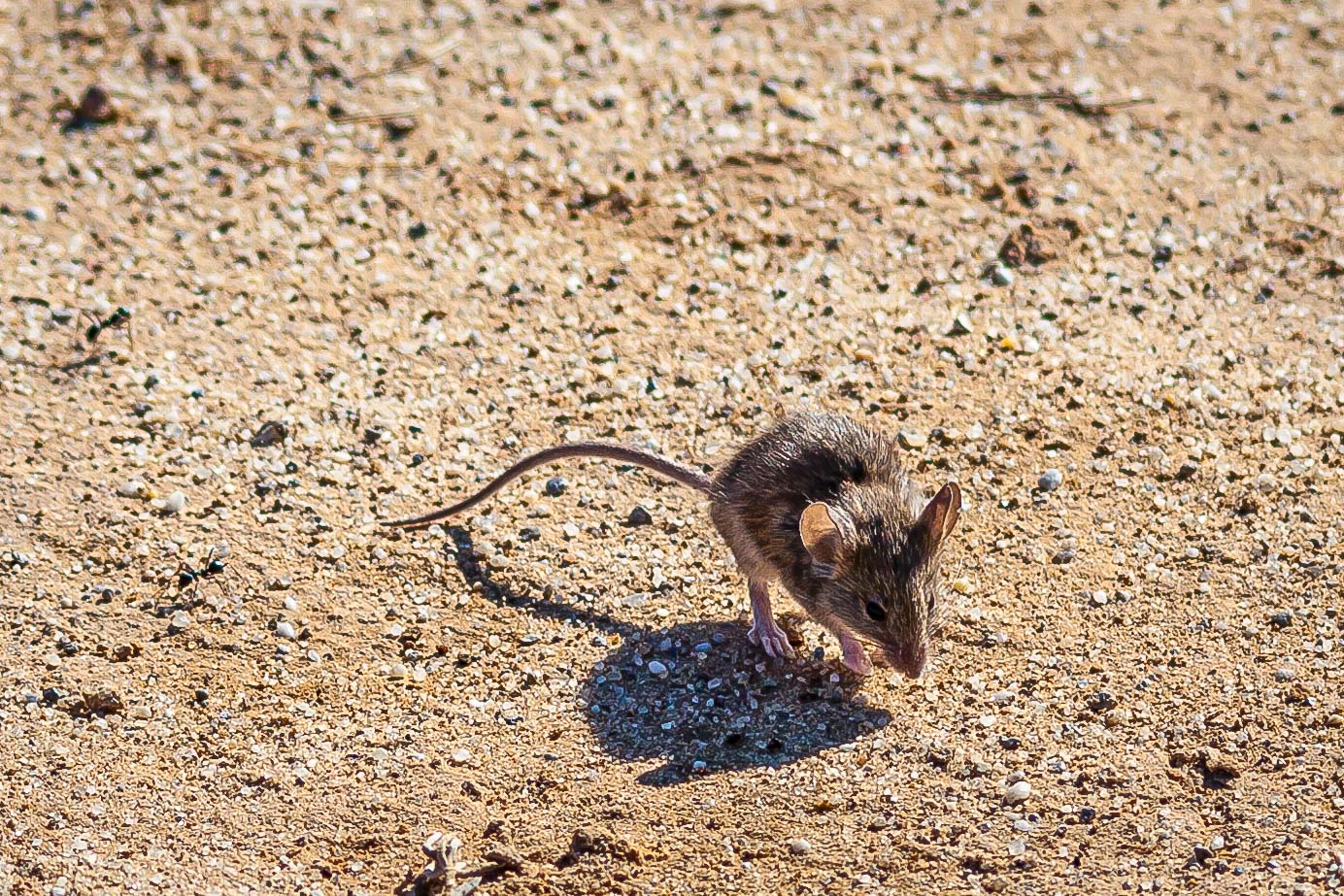