Grazers includes both the even and odd toed grazers. In Australia we only have introduced but now feral species of these mammals.

Odd toed species includes horses or brumby’s and donkeys. The Brumby is an Australian feral horse which came about from escaped or lost horses of early settlers and farmers. There is an estimated 400,000 brumby’s in Australia and it is thought that the heard can increase by 20% a year if not stricken by drought or fires. The donkey’s are much more suited to Australian conditions than the horse and as such have flourished in the wild, it is estimated that there are around 6 million feral donkey’s in Australia. The donkey was first introduced to Australia in the mid 1800’s to be used as pack animals because they were more adapt at eating native plants than the horses were and did not get as sick.

Even toed grazers include goats, camels, sheep, pigs and buffalo. Of these the feral pig is by far the most numerous and most destructive, strictly speaking the pig is an omnivore and not a true herbivore however is a better fit here than with the carnivores. There is an estimated 23 million feral pigs and they are mainly in NSW and Queensland. They are very destructive to the habitat and they also predate on many animals including birds eggs. Camels live mainly in more arid and central areas and their numbers are estimated to be between 300,000 and a million. The Australian feral camel heard is the largest wild heard of dromedary camels in the world and they are exported to many places as a food source and as disease free breeding stock. Although soft footed and less destructive than many other feral grazers they still contribute to destabilization and soil erosion. There is likely about 100,000 water buffalo in Australia which are mainly in the Northern Territory top end wetlands and some in the Queensland gulf country, their population is actively controlled. 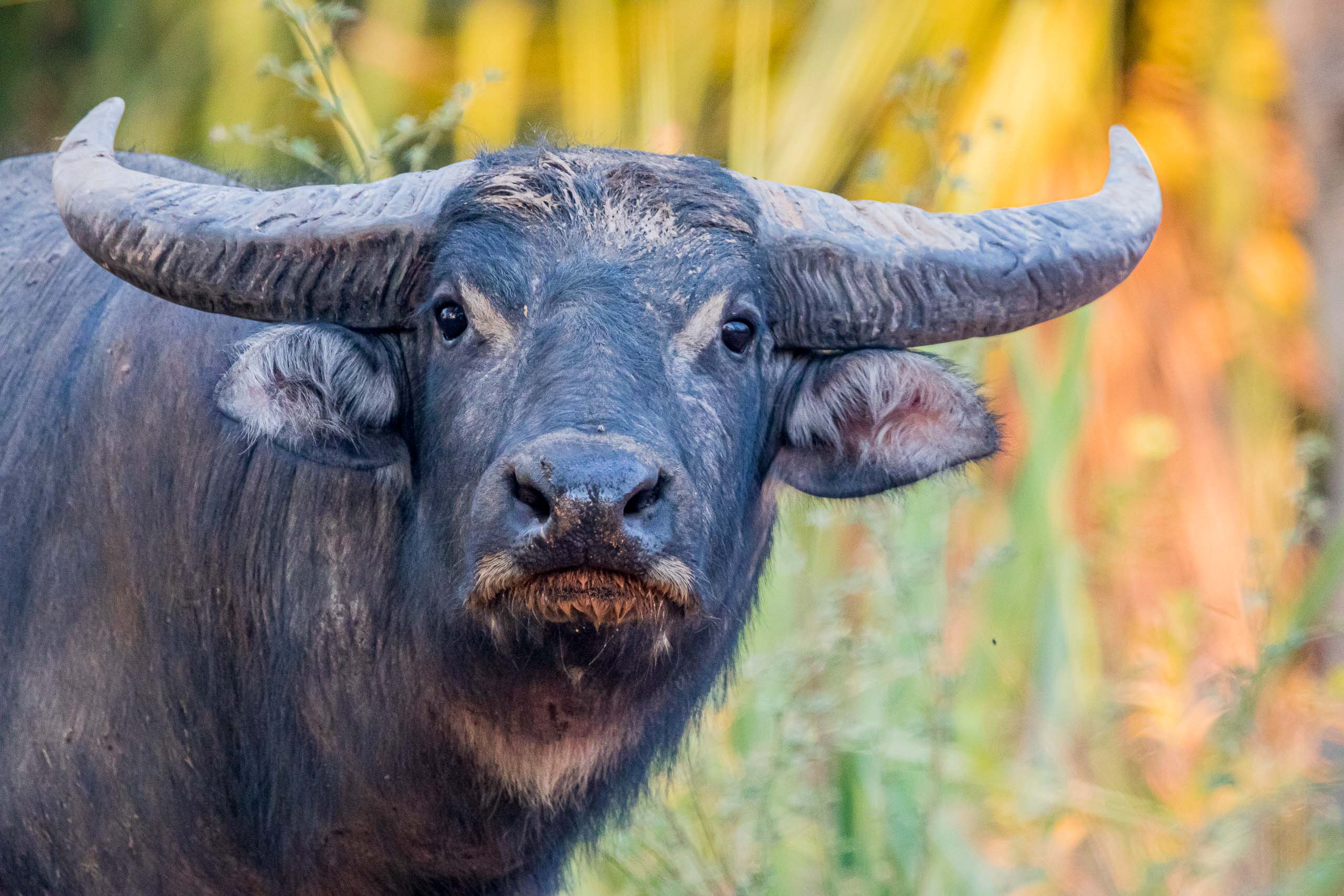