The dugong is the only strictly herbivorous marine mammal still living. It is completely reliant on sea grasses for its food and therefore only lives in coastal marine areas such as channels, bays and sheltered waters where the grasses grow. Its distribution is concentrated in coastal areas from the west coast of Africa across southern Asia, Indonesia, northern Australia, New Guinea and some western Pacific Islands. They undertake long distance sea movements and therefore the Australian population is shared with neighbouring countries. They are about 3 metres long when fully grown and have little but their size as a means of defence from predators, but because of their size they only have a few predators such as large sharks, crocodiles and killer whales.

Cetaceans is the collective term used for whales, dolphins and porpoises which are of course all warm blooded air breathing marine mammals. The extensive Australian coastline is adorned with 45 cetacean species. There are 10 species of large whales, 20 smaller whales and 14 dolphins and a single species of porpoise. Many of these cetaceans are migratory and therefore seasonal visitors. Each of the migratory species have their own preferred areas that they frequent, some do not even see our shores, but are technically still in Australian waters. 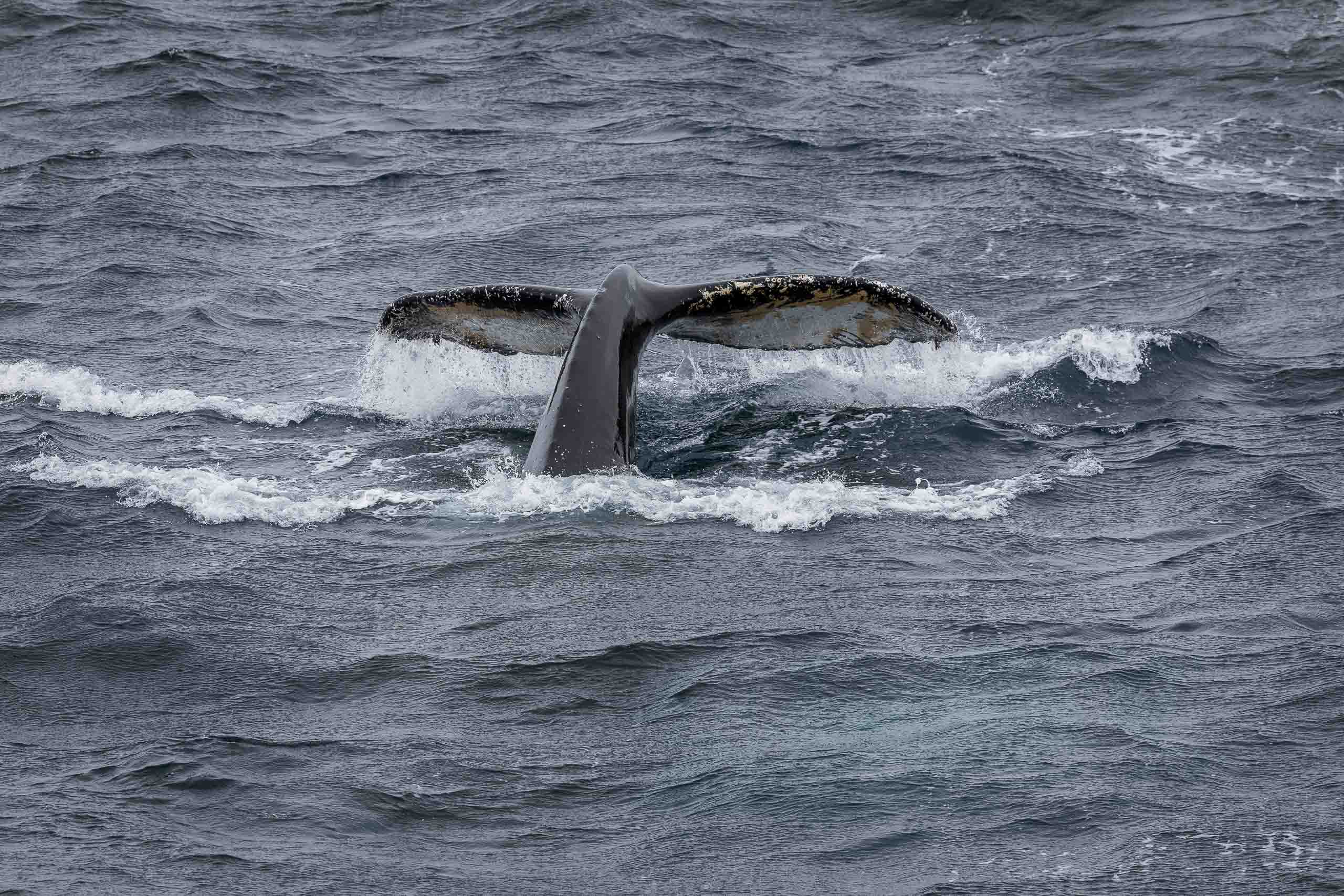