It is an excepted fact that anything not strictly herbivorous may be regarded as carnivorous, that includes omnivores.

Australia does not really have any land placental carnivores apart from the dingo, which should be considered a naturalised Australian as it has been here for about 5000 years; having been introduced from Indonesia. The dingo out competed the thylacine which is now extinct even from Tasmania. The only other land carnivorous placentals are introduced far more recently and include the fox, the wild dog and the feral cat, all of which have had devastating impact on our native fauna.

Feral cats are a huge problem to Australian wildlife and have been a significant influence on the extinction of several small mammals and birds. They are still contributing to the deaths of millions of animals each night in Australia. The feral cat was introduced with the first European visitors to Australia and was in fact actually later released with the intent of developing wild colonies in agricultural areas in the hope of reducing mice and rabbit populations in the 1800’s. Today the feral cat is the subject of various studies, fitting them with GPS transmitters and tracking them to understand their habits and reactions to differing environmental influences. There is a government program to both study and cull the cats. Some previously infested islands have been made cat free and offer a safe haven to introduce highly threatened native species in the hope of natural recovery of their populations. 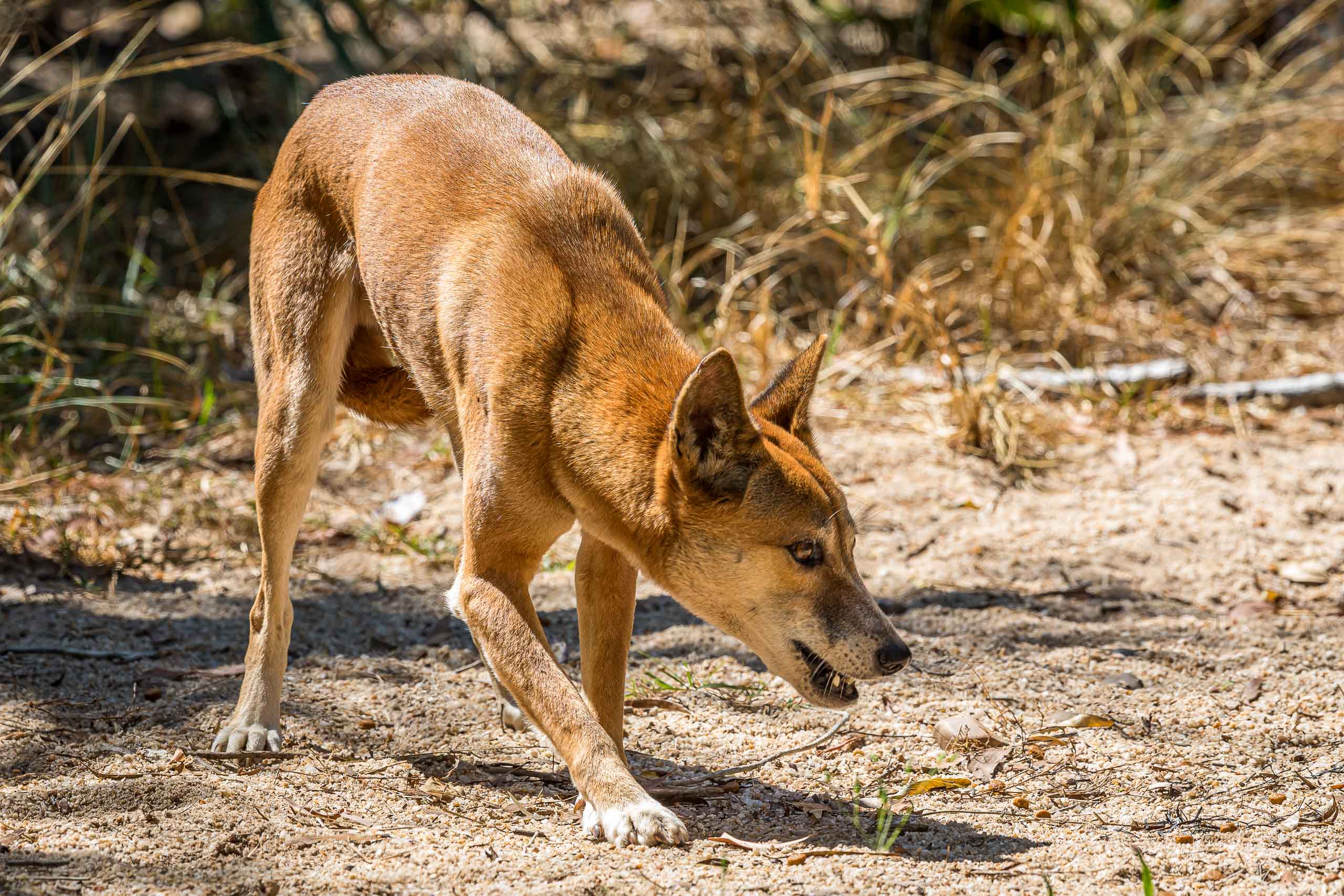