Placentals or true mammals as they are sometimes referred to be those mammals that give birth to developed young and then suckle them on teats until they become independent. Placentals derive their name from the placenta in which the young develop prior to birth. The placenta allows for the transfer of nutrients and waste between the mother and developing young. The new born often have very little hair but are otherwise developed when born.

Placentals are further divided into families of bats (both mega and micro bats), the rodents, marine mammals (whales, dolphins etc), primates, carnivores, odd toed grassers and even toed grassers. I think dugongs have their own little family in there as well. Although Australia does not really have any native grassers so I have included the introduced species that are found wild and undomesticated such as feral donkeys, brumbies, camels, feral pigs and water buffalo. Likewise in the carnivores I have included dingo’s, foxes and feral cats (note: dingo’s have been in Australia for over 5000 years) Apart from homo sapiens there are no Australian members of the primates. 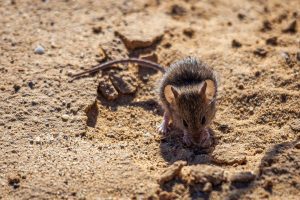 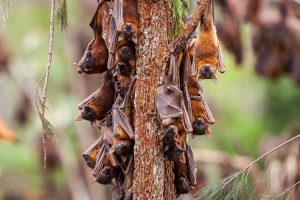 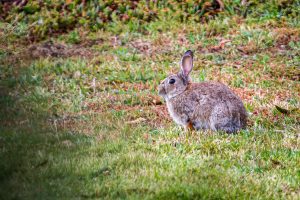 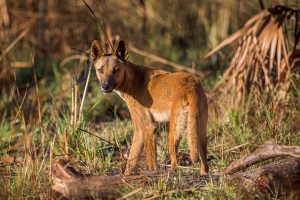 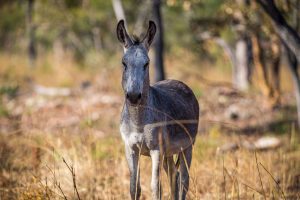 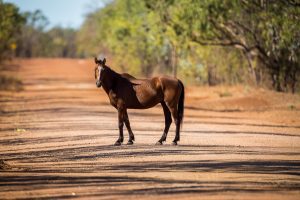 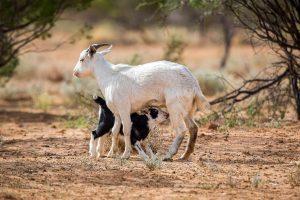 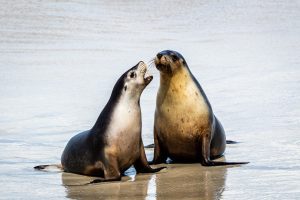 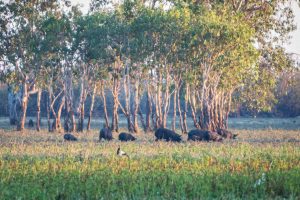 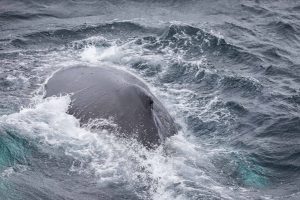 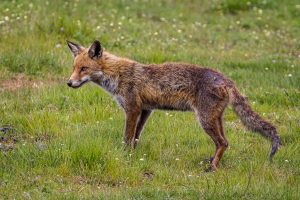 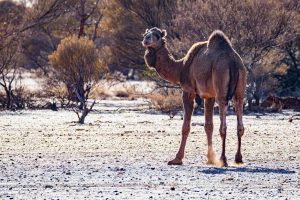