Arachnids are a group of eight legged arthropods including spiders, scorpions, mites, ticks, pseudo scorpions, harvestmen, camel spiders, whip spiders and vinegaroons. Arachnids are typically distinguished from insects as they don’t have antennae or wings at any stage in the life cycle, they normally have four pair of legs and only have two distinct body sections. Many spiders have developed more leg like extremities in addition to the four pair, which are for sensory, feeding and or defensive purposes. 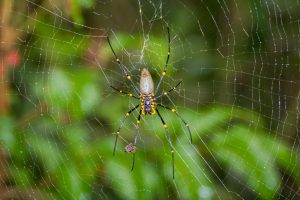 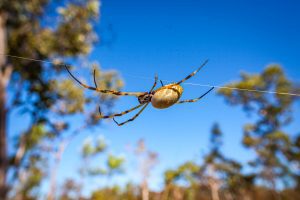 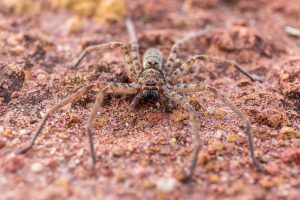 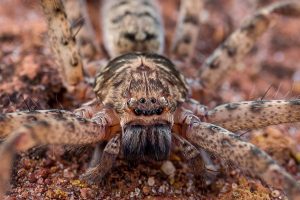 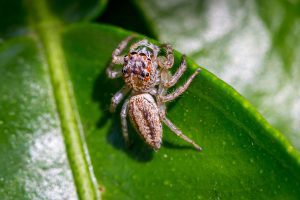 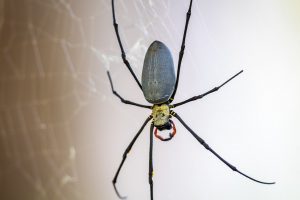 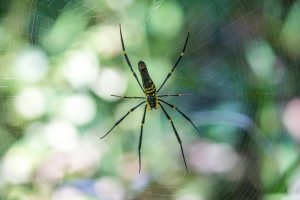 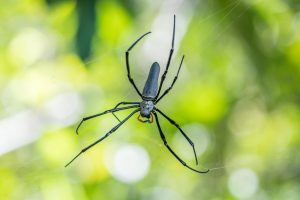 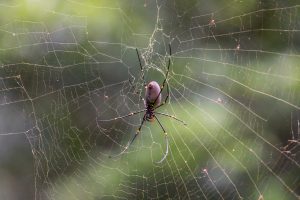 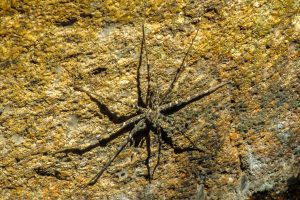