Insects are the most abundant and diverse group in the animal kingdom and are among the most diverse of all organisms on earth.
Insects are characterized by having an exoskeleton, generally with three body segments, three pairs of legs,  antennae and often having wings as adults. Prior stages of the insects development may not follow these rules apart from having an exoskeleton.
The head is used for feeding and sensing the environment and has a pair of compound eyes and up to three simple eyes, one pair of antennae and a set of mouthparts which may be piercing, chewing or sucking types depending on the insect.
The thorax is made up of three segments, each having a pair of legs. In most adult insects the last two segments of the thorax may each have a pair of wings. The thorax is filled with muscles which power the insect’s legs and wings.
The abdomen is the largest and softest of the three body parts. It houses the vital organs for digestion and reproduction. It can swell up to store food and, in females, the growing eggs before they are laid.
The clear majority of insects begin life as an egg, with only a rare few species producing live young. Development of the young whether it be from an egg or otherwise is categorised as either metamorphosis or abrupt metamorphosis. The former category, metamorphosis the young roughly resemble the adult and are called nymphs. The nymphs lack wings and reproductive organs but live in similar habitats if not the same ones and eat the same foods. The second category, abrupt metamorphosis goes through other stages of development. In abrupt metamorphoses the hatches into a larvae which is grub like (maggots and caterpillars) which then pupates in a cocoon of some type and then emerges from that in the adult form.
The insect class of Arthropods are further subdivided into about 28 orders. For simplicity I have shown only the main 8 or 9 orders, the most commonly found. 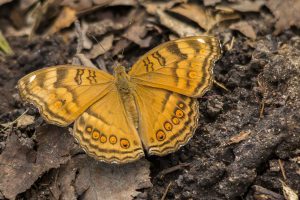 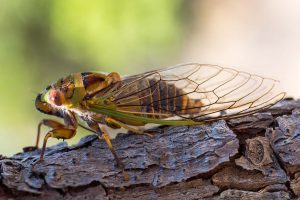 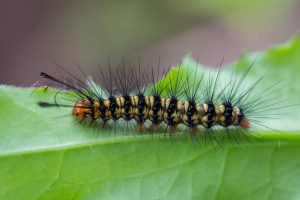 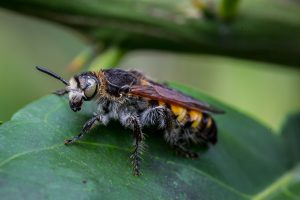 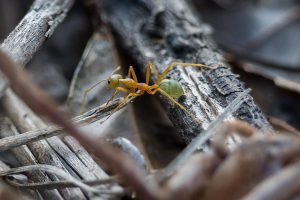 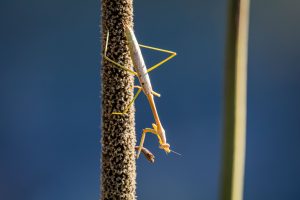 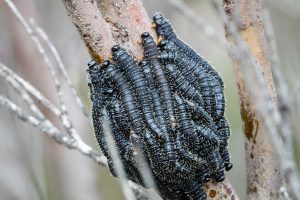 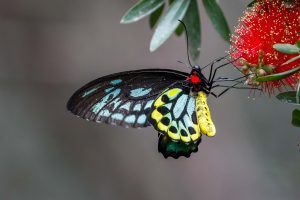 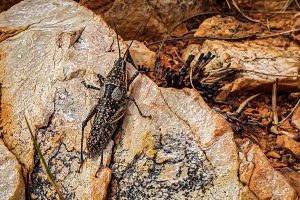 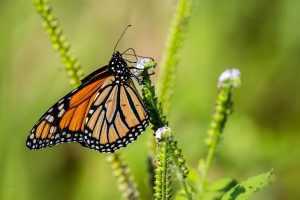 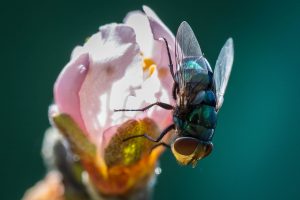 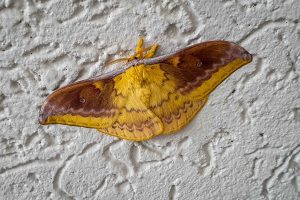