As mentioned in the snakes introduction Australia has several of the most venomous and dangerous land snakes in the world. The Western Taipan (Inland Taipan or Fierce Snake), the Eastern Brown Snake, the Coastal Taipan and the Tiger Snakes (most sub-species) are all included in the top ten along with the Chinese and Malay Banded Krait’s.

While Australia has some 90 species of front-fanged land snakes of which 25 are capable of inflicting a lethal bite to humans, there is on average only about two fatalities from snake bite in Australia each year, compared to some 125000 deaths worldwide annually. 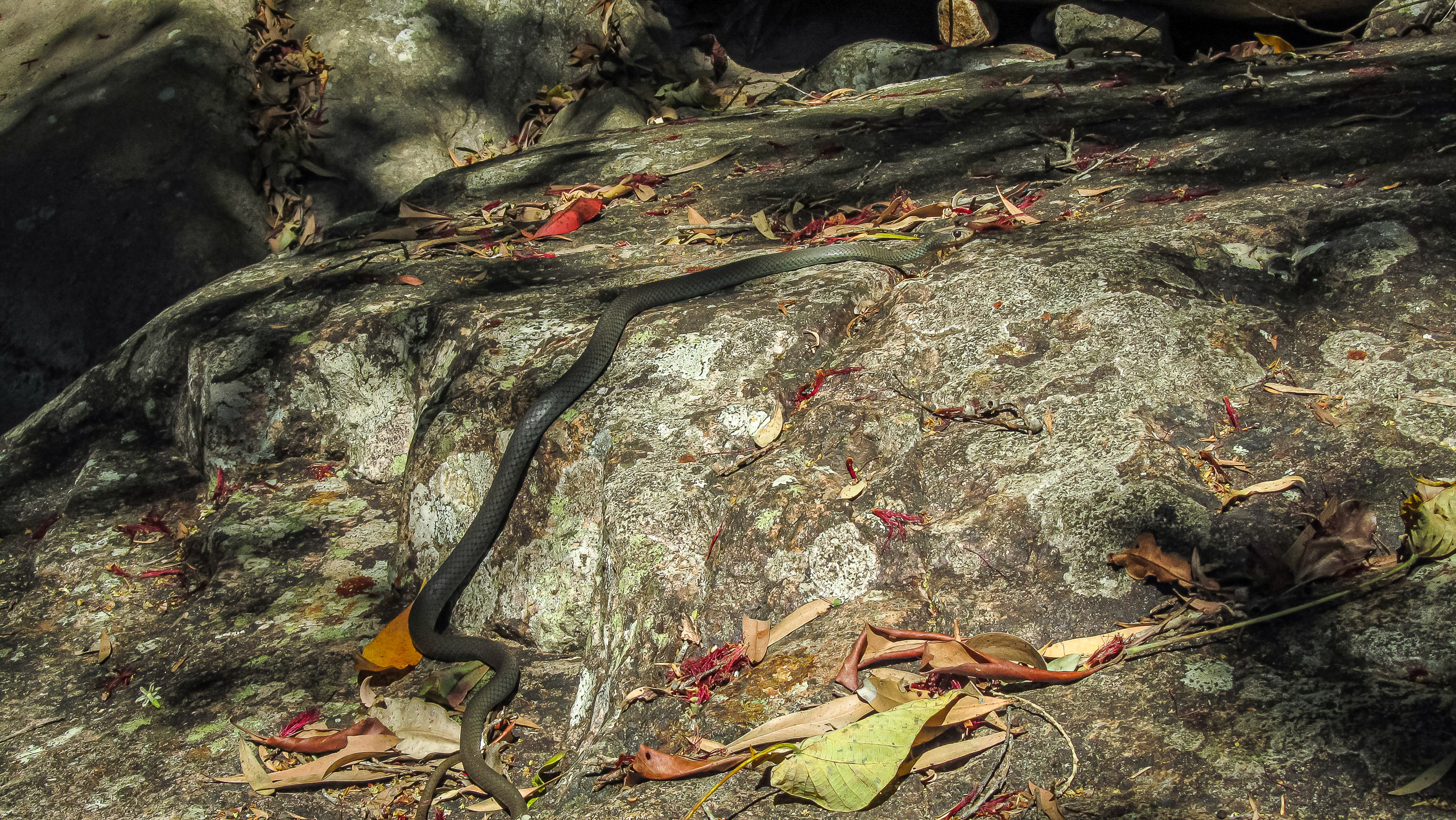