When it comes to reptiles, Australia is certainly the lucky country with a massive 1041 species (Aug 2015) ranging from the largest Estuarine Crocodile of up to 7 metres long down to the smallest of lizards just a couple of centimetres long.  Worldwide there are about the same number of reptile species as there are bird species but it is changing fast. In March 2012 there was an official species count of 9546 worldwide, but 1680 of these had been added to the list in the twelve years previous. It is obvious from those facts that if the new species count continues at that rate the number of known reptile species is going to climb fast. Official count August 2015 is 10272!

Reptiles have been evolving for over 300 million years, it is true that many of the lineages have become extinct in that time and some have become birds but never the less it is a long time and it is the reason there is such a great body diversity in reptiles. 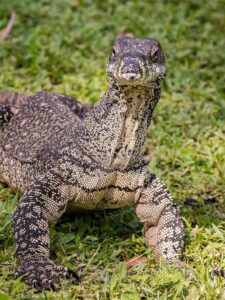 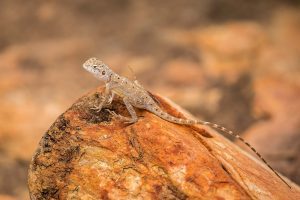 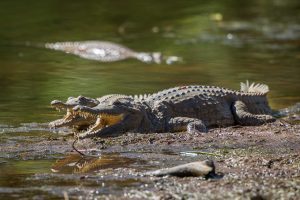 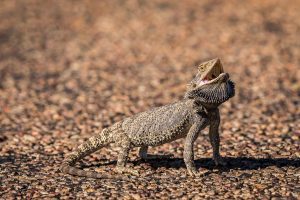 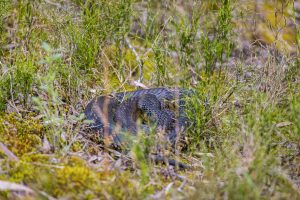 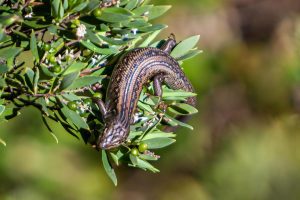 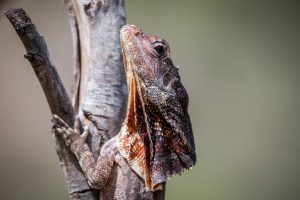 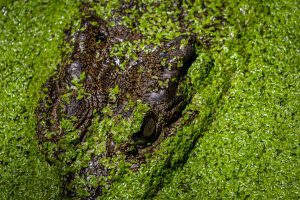 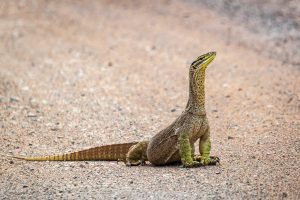 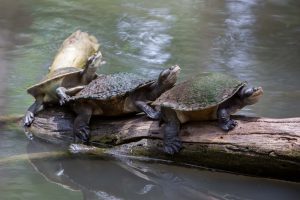 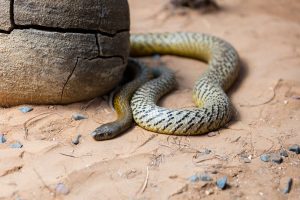