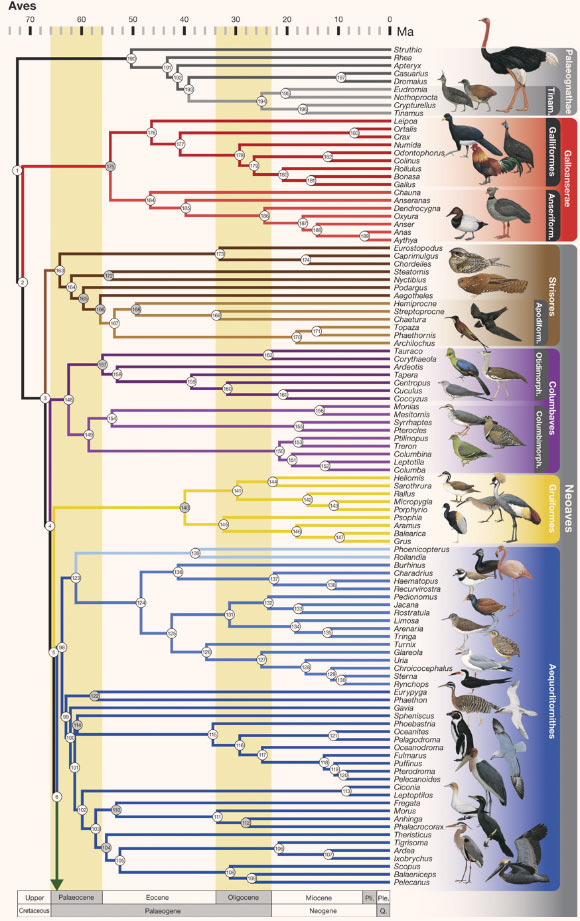 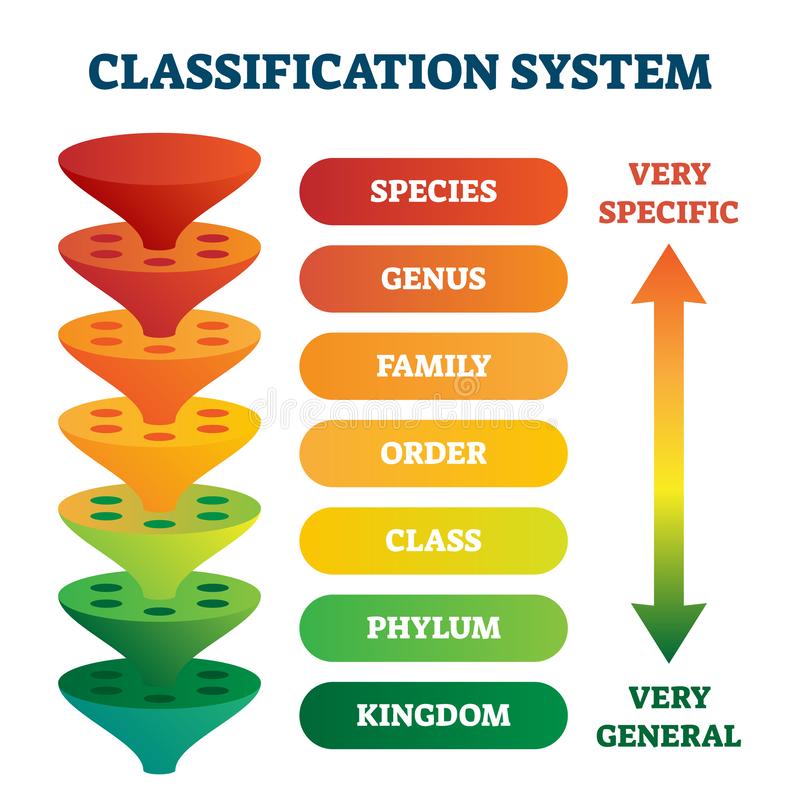 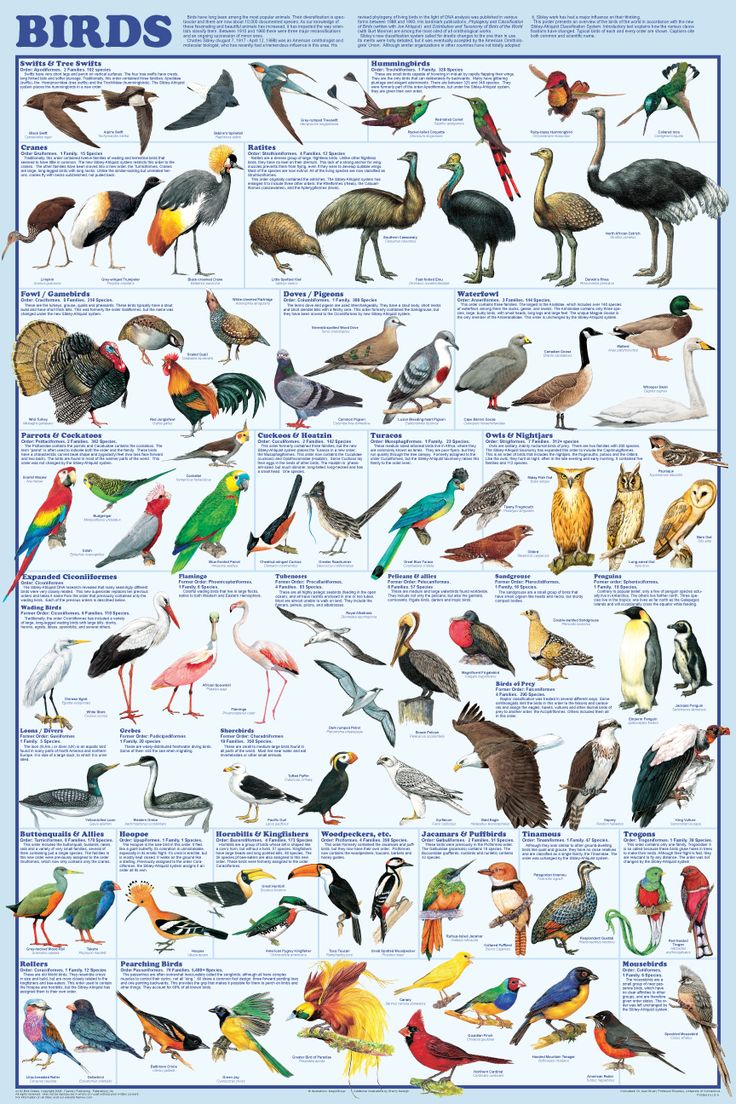 Bird classification is known as the science taxonomy and the system of taxonomy that we use today was developed by a Swedish botanist, Carl Linnaeus. It is a hierarchy system that has seven main levels, the first being the kingdom. All living organisms are categorized into the 5 kingdoms. The kingdoms are then subdivided into phylum, then classes, orders, families, genus, and species, respectively. Additionally some of these levels can have sub-levels, such as sub family or sub species and there are also things like superfamilies’ being used.

Birds are classified as being in the kingdom of animalia (animals), the phylum of chordate (vertebrates) and the class of aves (birds).  The class of aves is then further subdivided into about 23 orders and 150 families. I say ‘about’ because it seems to be very controversial and always changing as the method of categorizing evolves. Categorization was traditionally in line with physiological similarities but is now including genetic make-ups as well which adds a degree of confusion to the issue.  New discoveries and improvements in DNA technology and differences of opinion all seem to contribute to the ongoing evolution of the taxonomic system. Currently there is about 9800 species of living birds and 20000 or so sub species. The actual number of species does not change that much, unless a new one is discovered or becomes extinct, whereas the arrangement of families and the number of sub species seems to be continuously changing.

Of the 23 orders (let’s assume) within the aves class there is one order that consists of more than half of all the bird species and that is Passeriformes or the passerines (perching song birds). Roughly 5200 species are within this order.

Here lies the difficulty of grouping birds to categorize them for the purpose of convenience, such as on this website. To assist visitors to the site in finding a particular species, I like to organise all the wildlife into groups so they are more easily located. If one of these groups has 4 species and another has 5200, it is not really achieving what is intended.