Frogs are amphibians of the order Anura, they are tailless (in adult form), short bodied with protruding eyes and a cleft tongue. Generally they are carnivorous and they normally adopt a moist habitat due their glandular skin. Frogs typically lay eggs in water or nearby as the fledgling form (known as tadpoles) have tails and internal gills and therefore normally require water to survive.

The distribution of frogs is very wide and far reaching from subarctic to tropical areas with by far the greatest populations being in tropical regions, in particularly tropical rainforests. There are over 4800 recorded species of frogs which accounts for about 85% of all extant amphibians.

The oldest frog fossils date to the early Triassic however molecular clock dating puts their existence further back in the Permian era which is about 265 million years ago, if correct.

The distinction between frogs and toads is based on their appearance rather than taxonomy or evolutionary history. Generally frogs with warty skin rather than the smooth moist skin are referred to as toads and vice versa although there are exceptions.

Habitually frogs normally live in moist environments but some species have evolved to occupy dry land, others live subterraneanly or arboreally. 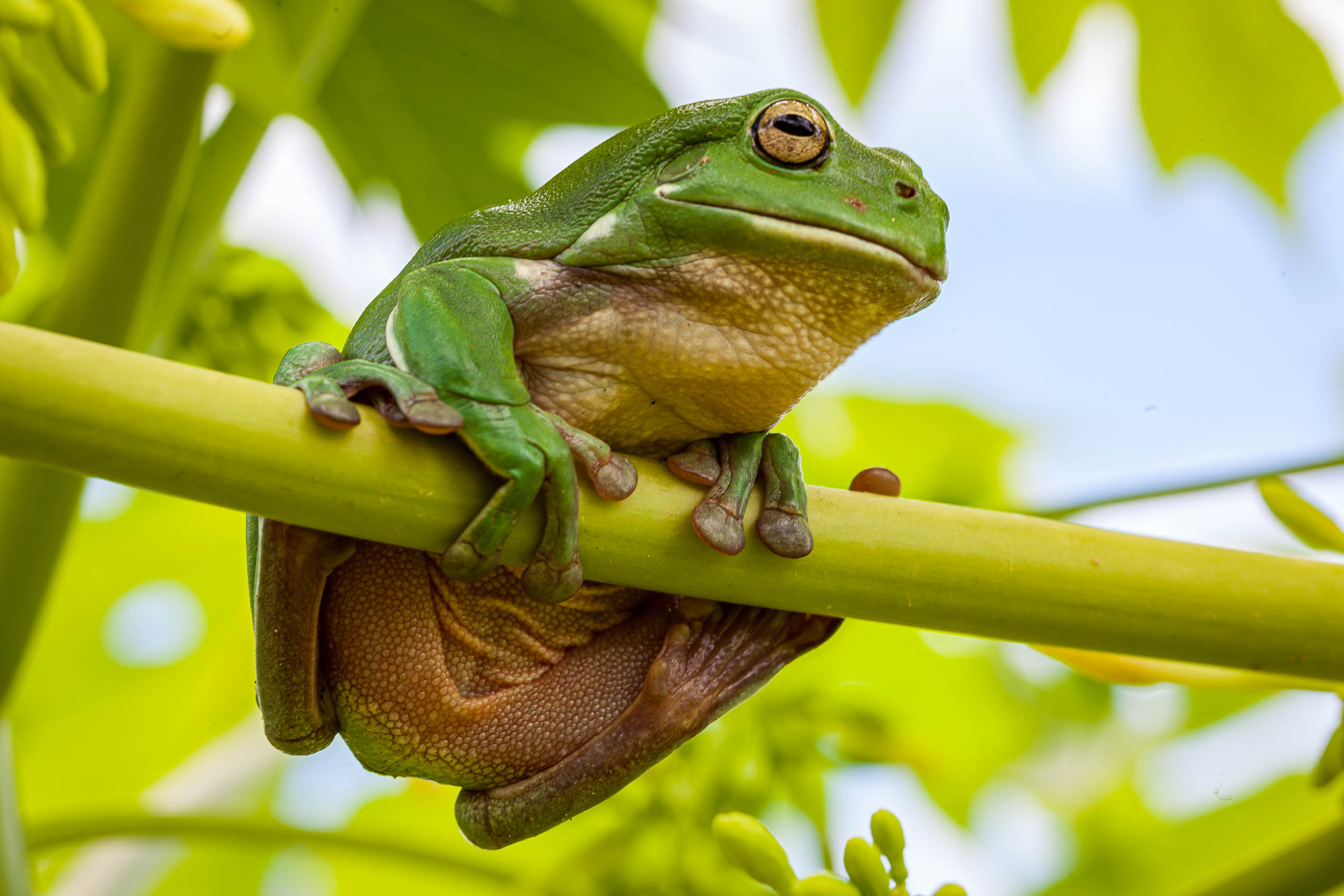